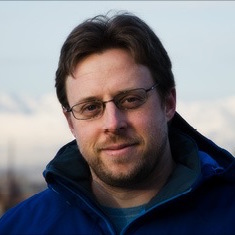 Glen is the Chief Data Officer at SonderMind after their acquistion of Qntfy, for which he was the Founder and CEO. He is recognized as a leader and pioneer in the space of mental health and data science, with early and frequent peer-reviewed publications on the advancements made at SonderMind and Qntfy.

Glen’s work has been covered in several major publications including the Today Show, Crunchbase, Mashable, The Mighty and Scientific American. He frequently speaks about the scientific advances, ethics, and pragmatics of using data to spark sustained improvements in wellbeing, including The White House, National Institute of Mental Health, SXSW, and NASA.

Prior to founding Qntfy, Glen was the first full-time research scientist at the Human Language Technology Center of Excellence at Johns Hopkins University, where he worked closely with his mentor, Carey Priebe, PhD. His research focused on the creation and application of statistical pattern recognition techniques on large and disparate data sets. His published work spans from the extraction and visualization of primary characteristics from large data sets, to statistical inference and anomaly detection.

Glen is engaged in philanthropic endeavors to help mental health, wellbeing, and improving diversity, inclusivity, and belongingness in science and technology. He is one of the architects of the OurDataHelps project, which enabled research in the relationship between mental health and a person’s digital life though donated data. He frequently engages with entrepreneurs around his alma mater, as a member of the Northeastern Venture Mentor Network, and acts (formally and informally) as an advisor to many scientists interested in mental health and wellbeing.

Glen earned a bachelor's in Computer Science and Cognitive Psychology in 2003, a Masters in Psycholinguistics in 2005, and a Doctorate in Neuroscience in 2008, all from Northeastern University. His dissertation applied computational methods to understanding the complex human behavior of maladaptive aggression, advised by Richard Melloni Jr., PhD. In light of his lineage and contributions, Northeastern University’s Khoury College of Computer Sciences named Glen the Outstanding Alumnus of 2019. 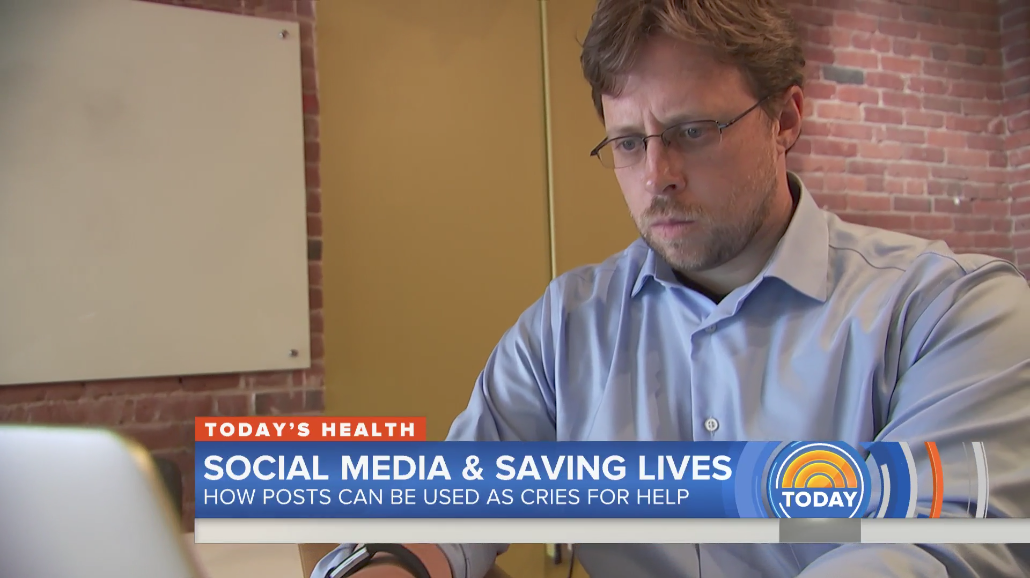 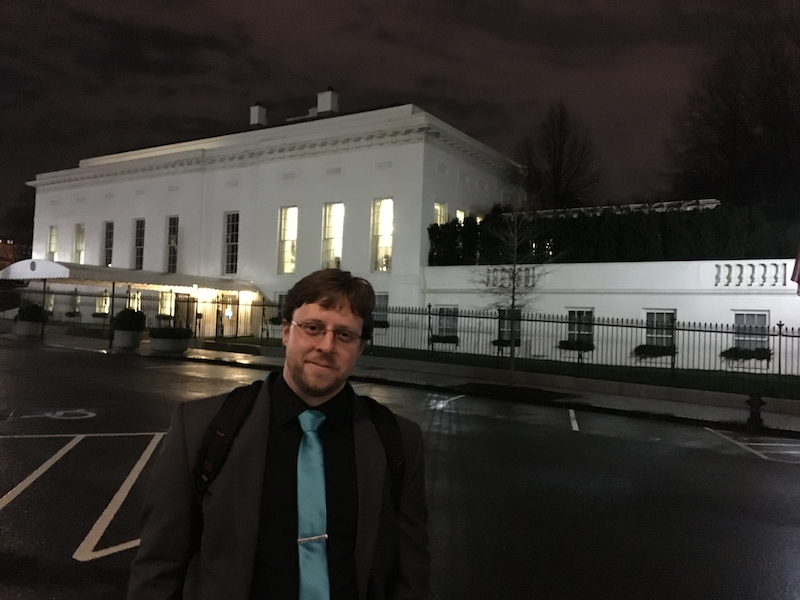 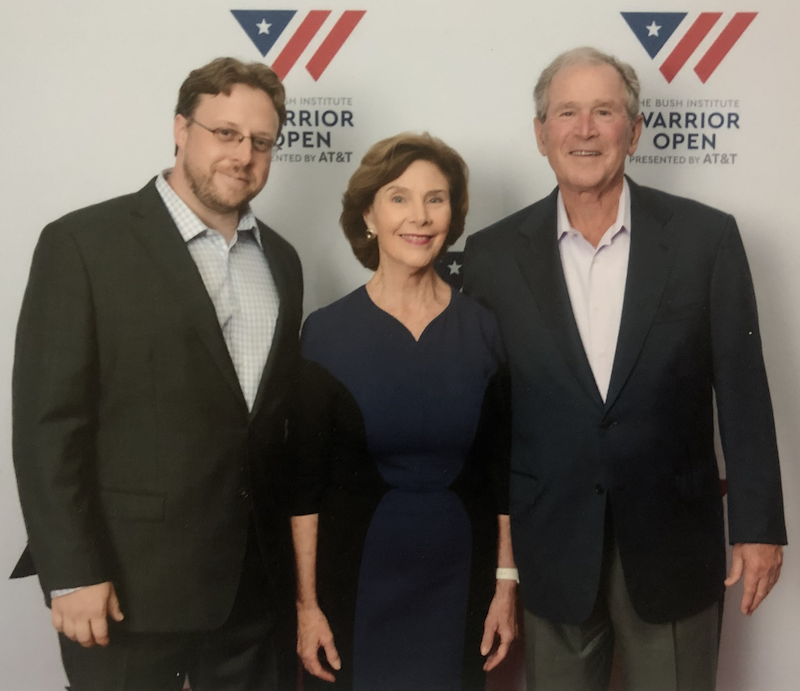 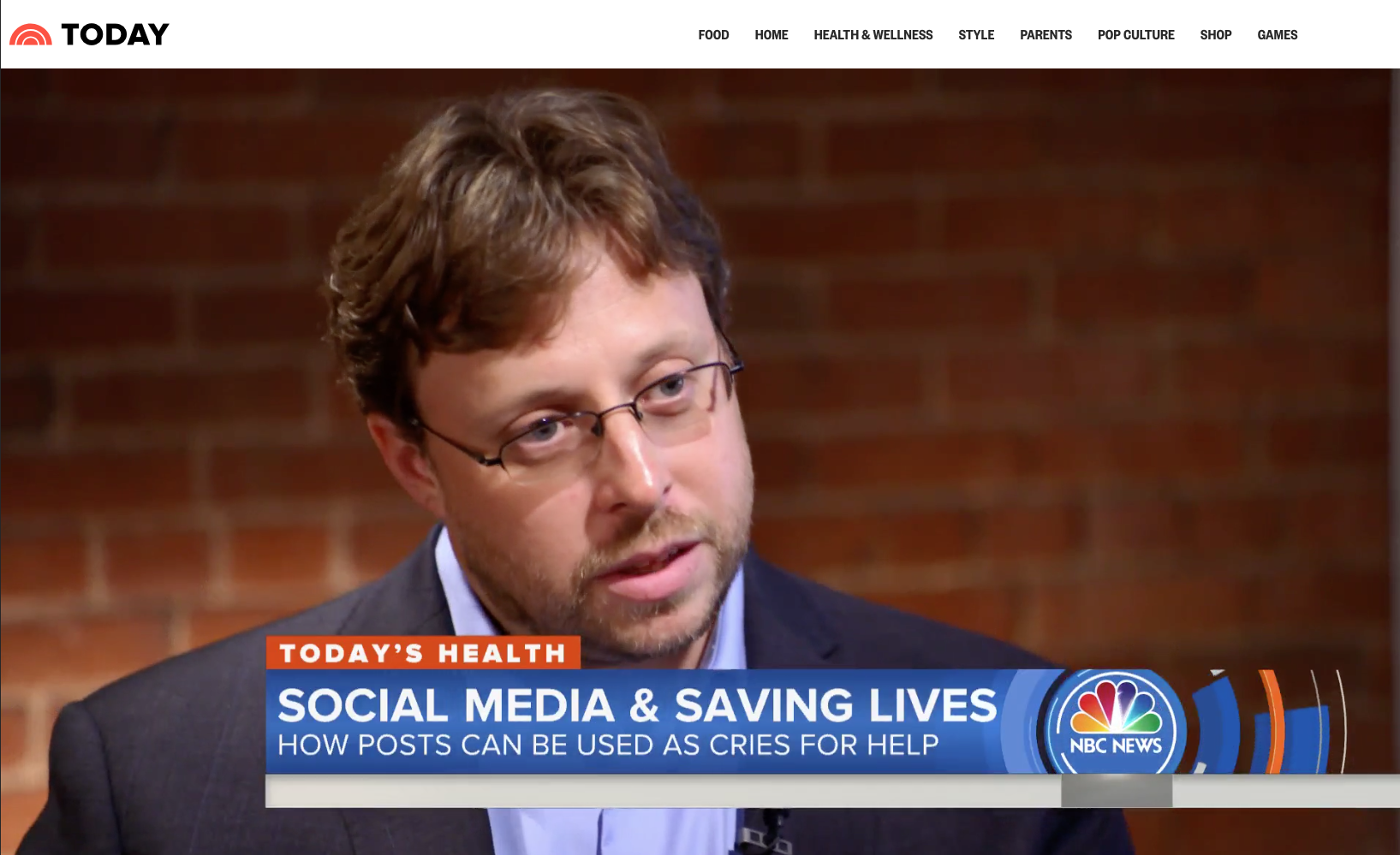